How I Came to be Rhodesian 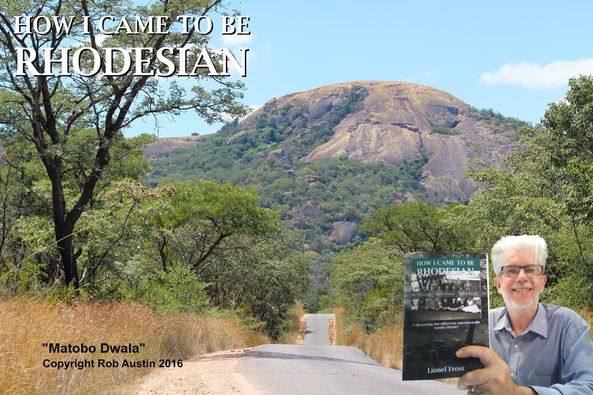 Drum roll…..Boom-tish! With this donation made yesterday, I have reached my target of $1000 USD raised for Zimbabwe Pensioner Support Fund (ZPSF) through sales of my book “How I Came to be Rhodesian”. In fact, the total donated to date is $1041.39 USD! And I’m not stopping there – I will continue to donate $5 to ZPSF for every copy sold. That’s the entire royalty.The book is available on Amazon, in paperback or e-book versions. Click the “Shop Now” button on my FB page https://www.facebook.com/TheBoyfromBulawayo for a preview.

Of course, you don’t need to buy the book to donate to this plucky little charity. Details of how to donate directly are provided in the comments to this post.

In January 1896, the author’s second cousin (thrice removed) embarrassed the British government when as a Boer Commandant he thwarted the attempted overthrow of the Transvaal Republic by a column raised in Cecil Rhodes’ company-run colony of Rhodesia. The resulting scandal forced Rhodes to resign as Prime Minister of the Cape Colony.Four years later, in February 1900, a Boer army led by the same cousin (now a general) held off an onslaught by overwhelming British, Canadian and Australian forces for eight days before surrendering in a capitulation which proved to be the turning point of the war, and which still rankles in the hearts of Afrikaners.This memoir chronicles the ebbs and flows in the fortunes of the author’s Huguenot and English forebears during their migration northward from the Cape of Good Hope into the African hinterland, and goes on to tell the story of his own Rhodesian childhood. In the early 1960s, the country was enjoying the fruits of a two-decade economic boom; the future looked bright, and the early stirrings of African nationalism were not to be taken seriously.