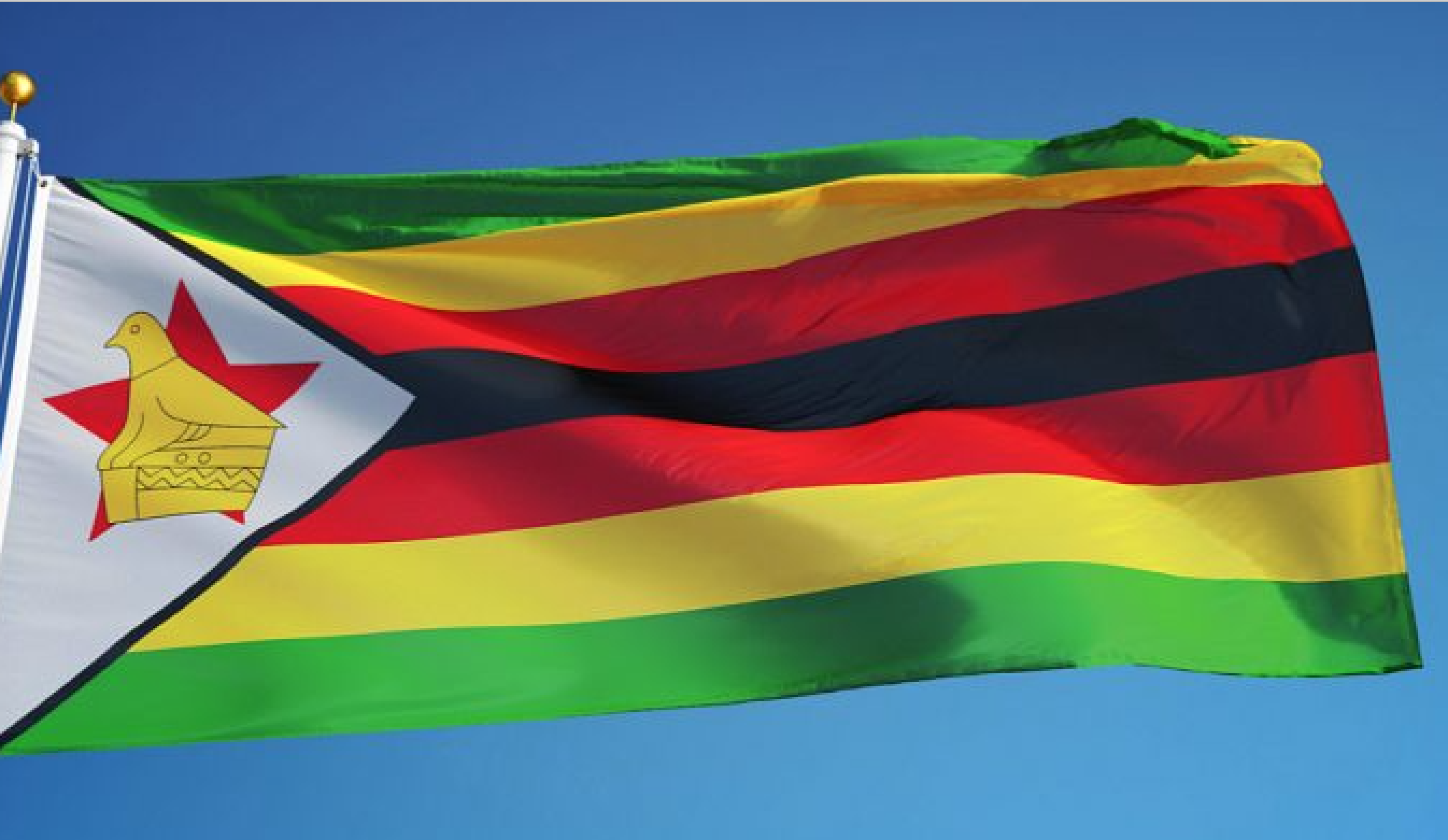 Once considered the breadbasket of Southern Africa, today Zimbabweans face the following:

• 90% unemployment
• Major shortages in most consumer good and raw materials
• Fuel shortages and when petrol is available, it is hugely unaffordable
• A cost of living that far exceeds earnings income
• Widespread famine and disease
• An excessively corrupt government
• Lawless society and extensive media censorship
• An economy that has collapsed – all transactions are now in Rand or US$
• Pensioners that are destitute and without means of support

Sometime down the road of adulthood, we begin to plan and save for retirement, in an effort to finally fulfill that lifelong dream of lounging on the porch of a houseboat in the middle of the Pacific Ocean, drink in hand and fresh oyster in mouth, far beyond the reach of pesky nation laws. Well. ok, that might just be a post-retirement dream life, but sooner or later the majority of us – sometimes reluctantly – save diligently for future goals.

But for the people of Zimbabwe, decades of saving ultimately resulted in the paltriest of sums – as the bankrupt government attempts to compensate its citizens after abandoning the Zimbabwe dollar in 2009.

“It is a gross injustice. I certainly lost my life’s savings, my pension. If I wan’t still working today I would be destitute – but I can’t retire “ Calrissa-jan Lim, 17 February 2015

It took one man , Hannes Botha, with a vision to establish the Zimbabwe Pensioner Support Fund. Every 6 – 8 weeks, Hannes and his team do a trip to Zimbabwe to deliver parcels to over 1300 golden oldies. However the trips are not cheap to run, with over 1500 litres of diesel being consumed, a trip costs in the region of R 300 000.00.

These trips would not be possible without the support of the amazing Donors. Every contribution helps and the more money that is raised, the more pensioners we can assist.

Lend a helping hand and get involved – this is how you can contribute:

• A once-off cash donation
• Regular stipulated donations – monthly, quarterly or biannually (YOU choose)
• Irregular donations from time to time as you feel led
• A cash donation ( once off, regular or irregular) to specific costs, like fuel or salaries
• Supporting or “adopting ” an individual pensioner

“At the end of our lives, we will not be judged by how many diplomas we have received, how much money we have made or how many great things we have done.

We will be judged by :

Hungry not only for bread – but hungry for love
Naked not only for clothing, but naked of human dignity and respect
Homeless not only for want of a home of bricks, but homeless because of rejection”